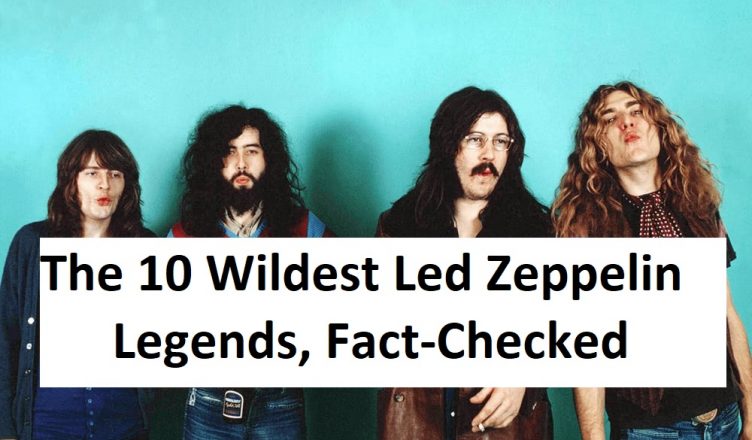 The Title of Zeppelin’s Fourth Album Is ‘Zoso’ 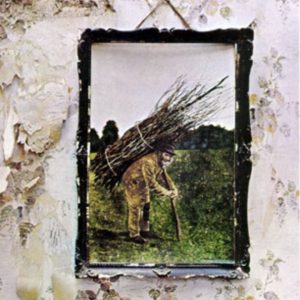 THE BACKSTORY: Their first three albums had simple, sensible titles: Led Zeppelin, II, III.
When it came time for number four, in November 1971, they stripped things down even further, refusing to print a single word anywhere on the record sleeve, not even their own names, apparently in hopes of causing confusion among the hated rock press. “After all we had accomplished, the press was still calling us a hype,” Page said. “So that is why the fourth album was untitled.” Naturally, this created some confusion – and it infuriated Atlantic Records. The band did include four symbols on the cover, one that represented each group member. Page’s symbol seemed to spell out “Zoso.”

THE TRUTH: Page insists the symbols aren’t even letters, although that hasn’t stopped people from referring to the album as Zoso (or Zeppelin IV). Technically the album is untitled.