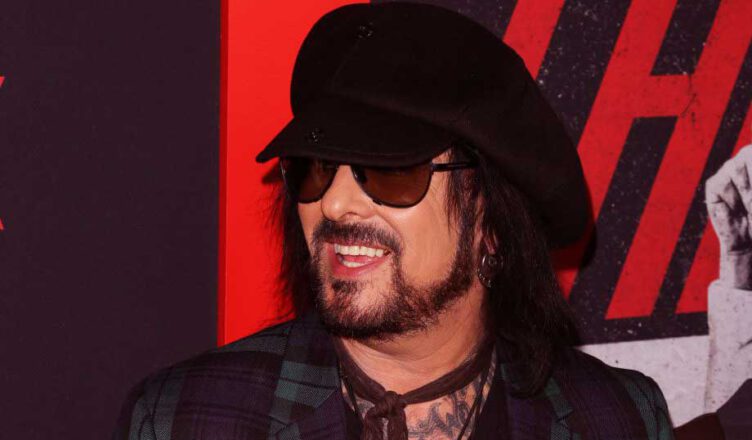 Mötley Crüe bassist and also author of the three different books, Nikki Sixx, has shared a new photo on his official Instagram account today to announce that he is writing his third book these days and that it will be available to fans at the end of this year.

As you may recall, Nikki Sixx released two different books in the 2000s. Her first book was ‘The Heroin Diaries: A Year in the Life of a Shattered Rock Star’, which was her diaries collection and the book debuted at the ranked number 7 on The New York Times Best Seller List in 2007..

Later, she released the second book of hers, which was a combination of prose and dramatic photographs entitled “This is going to hurt: Music, photography and life through the distorted lens of Nikki Sixx”.

According to her latest Instagram post, Sixx is about to release her third book very soon and it is not something similar that she has written in the past.

Here’s what Nikki wrote in the title of her recent post:

“Pecking away at another book. It isn’t about my adventurous life with the Crüe. It’s so different than anything I’ve done in the past.

Probably drop later this year with some cool tentacles attached. ? ? ?”