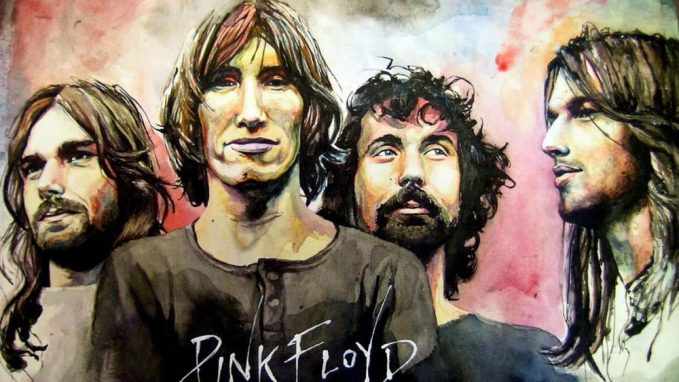 Pink Floyd is probably one of the most creative and poetic band of all time. Plenty of analysis has been made on their songs’ meaning and representation and that perhaps speaks volumes about the band’s mysterious allure. Nevertheless, while you possibly already know where they got their name, here are other lesser-known facts about this legendary group.

6. They Hired Someone To Reject Interview Offers. 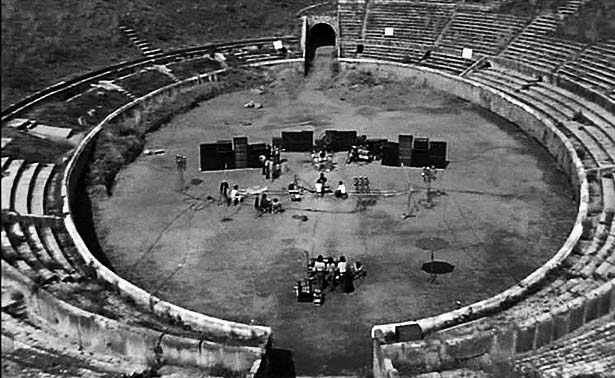 Remember the legendary 1972 concert documentary film where Pink Floyd performed at the ancient Roman Amphitheater in Pompeii? There wasn’t really much to it – they were doing what other bands have already done which was to record a live set. But the thing is, with this one, they didn’t have any audience. It was directed by Adrian Maben. During one interview, he was asked about Pink Floyd being distrustful to the press especially at the peak of their career. In the ‘70s, unlike other groups, there weren’t any interviews and they hardly appeared on television. In fact, according to him, it’s gotten to a point when the band hired someone whose sole job was to say ‘NO’ to anyone asking for interviews or requesting talk show appearances. It was Roger Waters who revealed that to him. Adrian further said, “Of course, the more they refused an interview the more the press tried to get to them… This was the Pol Pot quality of the Floyd: remain unseen, enigmatic, don’t let anyone know who we are.”