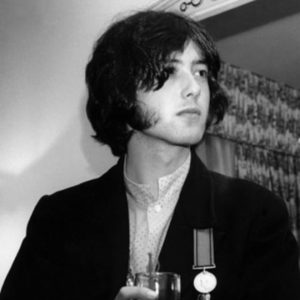 THE BACKSTORY: Crowley was a British philosopher and occultist who dabbled in black magic in the early 20th century. Page was obsessed with him, amassing a huge collection of memorabilia.

THE TRUTH: Page did, in fact, purchase Crowley’s former home in Loch Ness, Scotland, in 1971 and later claimed it was haunted – but not necessarily because of Crowley. “There were two or three owners before Crowley moved into it,” Page told Rolling Stone in 1975. “It was also a church that was burned to the ground with the congregation in it. Strange things have happened in that house that had nothing to do with Crowley. The bad vibes were already there. A man was beheaded there, and sometimes you can hear his head rolling down.”