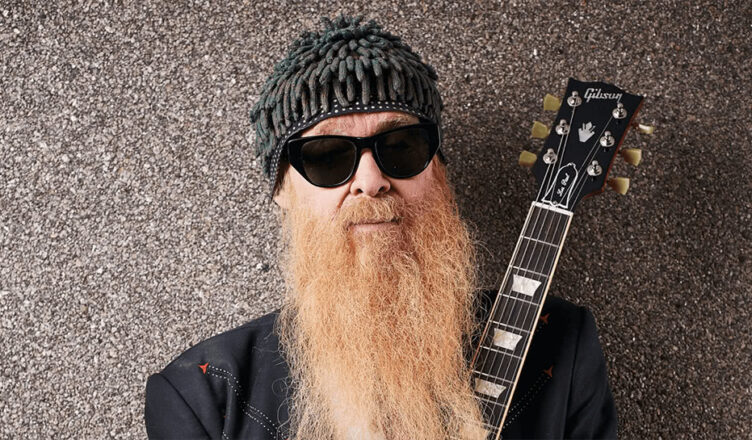 ZZ Top frontman Billy Gibbons has announced a live concert that will air from Austin on New Year’s Eve.

The Jungle Show’s fifth annual show will find the classic rocker teaming up with a stellar lineup of blues musicians, including Jimmie Vaughan, Mike Flanigin, Sue Foley, and Chris Layton. Under normal circumstances, the group would perform in front of an audience at Antone’s in Austin, but with the COVID-19 pandemic still rampant, Gibbons decided to go virtual with the show.

“For five years in a row, we have been looking forward to hosting the Jungle Show between Christmas and New Years,” he told Rolling Stone. “It has been a great way for all of us to crown the old year and bring in the new with a rocker style. Despite the reality of 2020, we were determined to keep our streak going, so we decided to go viral, the good kind of viral, and bring the Jungle Show to the world beyond Austin. “

“I look forward to playing with Sue, Chris, Mike and Billy at the end of each year, and this year is no different, except for the fact that, in a sense, we’ve moved the show ‘into the woods’ and straight to your house,” Vaughan added.

The Jungle Show will air at 8 PM on New Year’s Eve in various time zones around the world, including ET and PT in the US Tickets for the broadcasts are $ 25 and can be purchased now on the website of the Jungle Show. Various packages are also available, including bonus material, a special VIP scarf, and a band signed show poster.