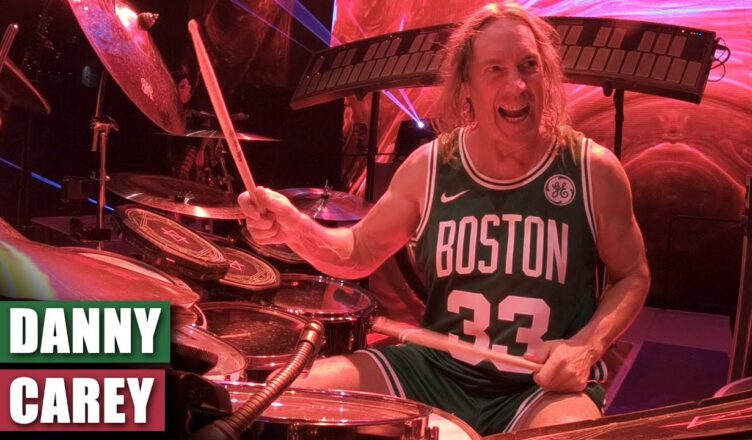 Most people have faced having mice in their home at least once in their lives, so you know how difficult it can be to catch them if you don’t have the proper equipment. Tool’s Danny Carey was recent with drummer Josh Freese, and they hilariously tried to catch one of the rodents.

The footage appears in a post on Freese’s Instagram, with the clever caption: “Not a creature moved … except a single mouse.”

Carey’s face is not clearly visible, but a lot of people were speculating in the comment section. Freese responded to one of them confirming that he is, in fact, Tool’s drummer. He is seen wearing a black and yellow flannel as he picks up furniture to reveal the creature’s location.

Watch the video below and get ready to hear some screaming.

Thanks to the pandemic, we have no Tool news to share about future concerts. However, Carey was featured in an Adam Jones song a few months ago, along with Tool’s third partner Justin Chancellor. The track was titled “The Witness” and served as a preview of Jones’ association with Gibson guitars.