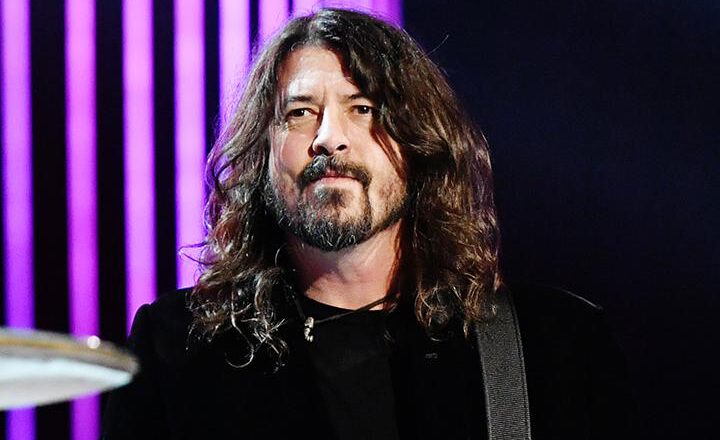 Dave Grohl said he recorded the vocal tracks for the upcoming Foo Fighters album Medicine at Midnight in a bathroom. The band first hinted at the move in January, when they shared an image of a microphone installed in a bathtub.

He later revealed that they had worked in a 1940s house with a troubled history and that he believed it was haunted, though he was not allowed to say much about it.

“We moved into this funky old house in my neighborhood,” Grohl said in a new interview with Q104.3. “He built a study in the bedroom upstairs. He recorded the drums in the living room, the guitars were in the bedroom. I did the voices in the bathroom by the toilet. “

He added: “We started this, I think, maybe in September of last year, and we finished in January, February. We were totally done: mixed, mastered, ready to go. The art was made, T-shirts were made, the equipment was in the trucks, we were ready to go. And then it all went out. ”