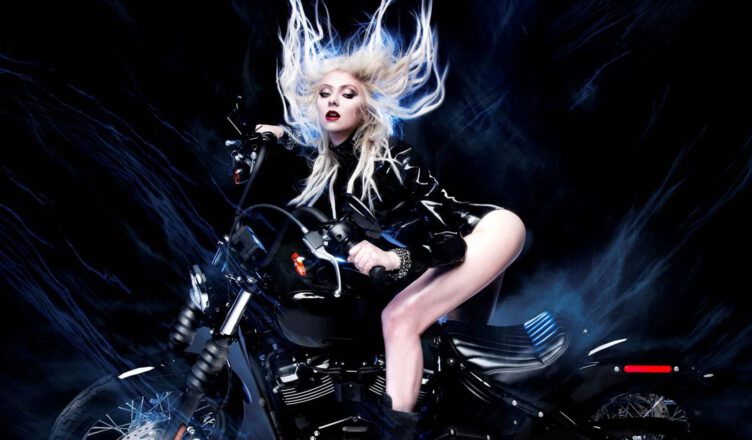 Pretty Reckless frontman Taylor Momsen recently posted a photo on her Instagram account revealing that her band’s new album will be released within a month and said it is available for pre-order.

Taylor Momsen is without a doubt one of the most successful and talented female rock stars of all time. However, her career as a musician did not begin until 2002 when she recorded two songs for ‘School’s Out! Christmas album. Before that, she was primarily known for her career as a model and actress, and she starred in the movie “How the Grinch Stole Christmas” and then the famous teen drama series “Gossip Girl.”

After retiring from acting, Momsen co-founded Pretty Reckless and has since enjoyed a career as a rock star. The band’s third album, “Who You Selling For,” was released on October 21, 2016, and ranked number 13 on the US Billboard 200 charts. Since The Pretty Reckless, fans have been waiting for the new one. band album.

In November 2019, Momsen had announced that the band had been working on their new album ‘Death by Rock and Roll’ and had said that the album would be released soon. In her recent Instagram post, she announced the release date, which is February 12, 2020, and said that the album is not available to pre-order. She also added that her fans can now stream the single “And So It Went” on all music platforms.

“Pre-order the new album Death by Rock and Roll coming February 12. Link in bio! And stream the new single ‘And So It Went’ everywhere now!