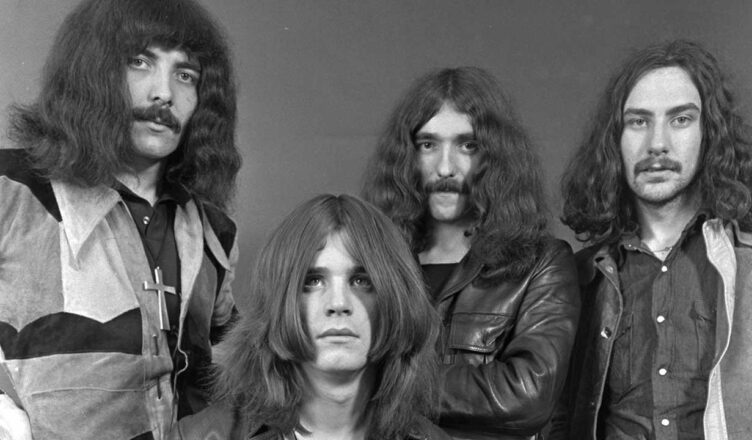 Black Sabbath has announced the reissue of their first two albums with Ronnie James Dio as lead, Heaven and Hell from 1980 and Mob Rules from 1981.

Dio officially joined the group in 1979, replacing then-ousted singer Ozzy Osbourne. Teaming up with guitarist Tony Iommi, bassist Geezer Butler, and drummer Bill Ward, Dio added a dynamic new layer to the band’s classic sound, resulting in one of the strongest materials in the Sabbath catalog.

Heaven and Hell marked their triumphant debut with the group, delivering classic tunes such as “Neon Knights,” “Die Young,” and the title track. Positive reviews and strong sales welcomed the album, and Sabbath soon returned to the studio with Dio to record a follow-up, Mob Rules. The 1981 LP, which also featured the arrival of drummer Vinny Appice, featured other classics, such as “The Sign of the Southern Cross” and “Turn Up the Night.”

In addition to offering the original two albums in remastered form, the new deluxe editions of Heaven and Hell and Mob Rules include extensive bonus material. The former includes live versions of “Children of the Sea” and “Neon Knights,” which were not previously released in North America, while the latter offers a full concert recorded in 1982 in Portland, Oregon, which has never been released anywhere. part.

In anticipation of reissues, live versions of the respective title songs have been released. You can listen to them below.