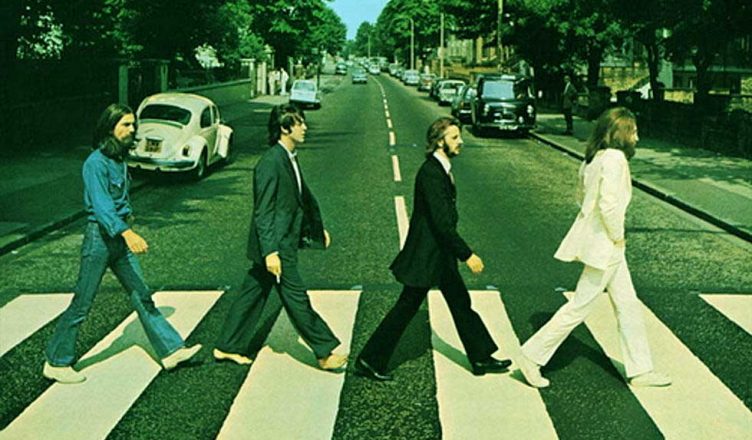 The Beatles dive deep into the sessions for the last album they worked together as a group, while Robbie Robertson returns with his first studio project since 2011. The list of new music releases of September 2019, as usual, It also includes a raft of excellent live records.

The expanded box reissue of Abbey Road includes a new remix of the 17 original tracks, along with 23 additional recordings and demos, most of which had not been previously published. Robertson’s Sinematic will air together with the premiere of the documentary Once Were Brothers: Robbie Robertson and the Band at the Toronto International Film Festival.

The series of sold out Slash 2019 dates at the Hammersmith Apollo in London with Myles Kennedy and the Conspirators will be highlighted in a new multi-format release. The Ramones also celebrate the 40th anniversary of their first live album with a six-disc box that includes three recordings of unpublished concerts of the same tour.

Alice Cooper‘s Breadcrumbs, a six-track EP that pays tribute to her garage-rock heroes, arrives before a full studio album expected next year. Black Sabbath has charted a nine-LP vinyl set focused on its first era with Ozzy Osbourne, but it is a limited edition edition of only 3,000 copies.