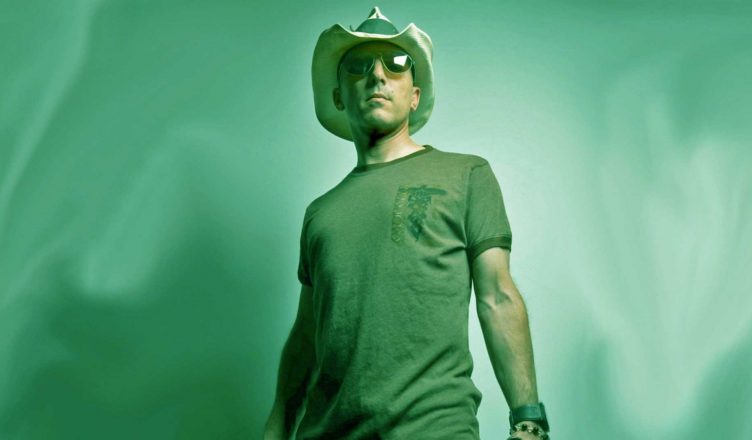 Maynard James Keenan mockingly reacted to the recent statement by Mötley Crüe drummer Tommy Lee about Trump and Trump supporters. And he also claimed that Tommy did not write the event himself.

Here is Tommy’s political statement he shared on Twitter:

“You Trumpsters better pray that liberals never gain control of the WH again because we are going to pay you back so fucking hard for all of this shit. Planned Parenthoods on every damn corner. We’re going to repaint Air Force One, pussy hat pink and fly it over your beloved Bible Belt 6 days a week, tossing birth control pills, condoms & atheist literature from the cockpit.

We’re going to tax your mega churches so bad Joel Olsteen will need to get a job at Chik Fil A to pay his light bill. Speaking of Chik Fil A, we’re buying all those and giving them to any LGBTQ person your sick cult leaders tortured with conversion therapy. Have fun with the new menu you bigoted fucks. Try the McPence.

It’s a boiled unseasoned chicken breast that you have to eat in the closet with your mother. We’re going to gather up ALL of your guns, melt them down and turn them into a gargantuan metal mountain emblazoned with the face of Hillary Clinton. ALL parks will be renamed Rosa Parks asap.

We’re replacing Confederate statues with BLM Leaders & Mexican immigrants. Every single public school will be renamed after a child that was kidnapped by this regime. And after we fumigate the WH, we’re repainting the whole thing rainbow.

Fox News will be taken over and turned into a family refugee shelter. We’re turning Hannity’s office into a giant unisex bathroom with changing tables & free tampons. And every single time a Trumpster complains about any of the changes, we’re adding an openly gay character to a Disney movie.”

And it gets funnier. He didn’t even write it. #comedyfirstandalways #everyoneisamess