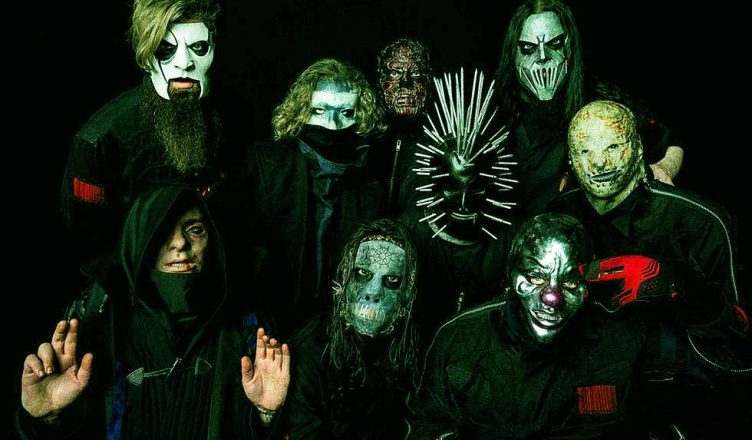 After dominating the UK charts last week, Slipknot‘s new album We Are Not Your Kind has replicated the feat in the US.

Last week, we reported that Slipknot‘s new album, We Are Not Your Kind, had reached No. 1 in the United Kingdom, making it the band’s first record to top the charts since Iowa in 2001.

And the success has not stopped there, with the news that Slipknot has gone directly to the number 1 position on the Billboard 200, making it the third time they reach the coveted position.

Billboard reports that We Are Not Your Kind earned 118,000 units of equivalent albums, with 102,000 of that number in sales since its launch on August 9.

Slipknot previously topped the table with .5 of 2014: The Gray Chapter and All Hope Is Gone of 2008. It is also the first hard rock album to reach the top spot since the 2017 Foo Fighters album, Concrete & Gold.