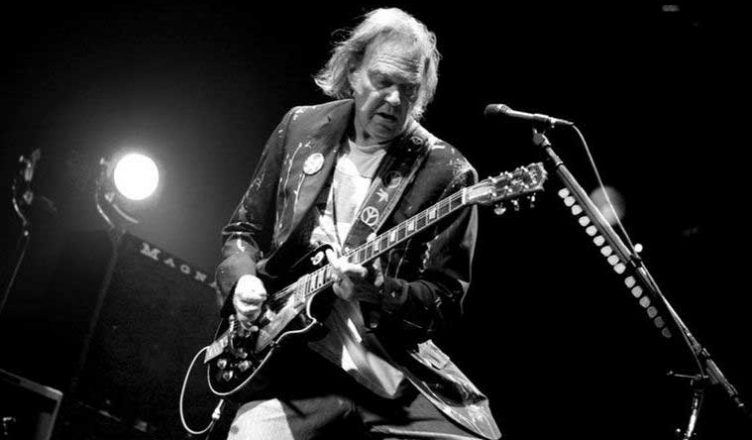 Neil Young announced that his first album with Crazy Horse since Psychedelic Pill 2012 will arrive in October, after the release of the main song “Rainbow of Colors”.

A total of 10 songs appear in Colorado, lasting three to 13 minutes. A documentary about the creation of the LP, titled Mountaintop Sessions, will be released next to him.

“Billy [Talbot], Ralphie [Molina], Nils [Lofgren] and I are all very happy to bring this song ‘Rainbow of Colors’ to you in all its ragged glory, as my original producer and lifelong friend, the late David Briggs once said,” Young wrote on his website. “We hope you love this new album as much as we do.”

He described the documentary as “a wild one, folks, no holds barred. … You will see the whole process just as it went down! Warts and all! I don’t think a film about this subject with the openness and intensity we have captured has ever been seen.”

Young also noted that Colorado will be released on double vinyl, along with an additional single with two additional tracks, along with standard formats. He recently reported that, although he originally planned to tour the LP in support, other projects needed his attention.

“We will be in the editing suites for the duration of 2019, putting some parts of this together for you,” he said. “Thanks for coming to our shows! We plan to be back in 2020!”