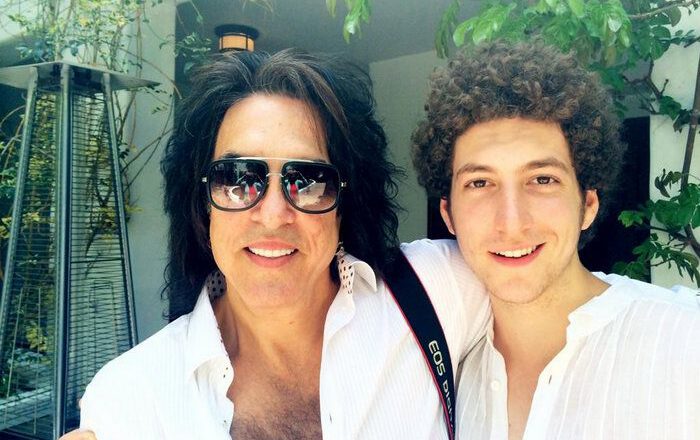 As you may know, Paul Stanley was married to his first wife, actress Pamela Bowen, and the two had a son named Evan Shane Stanley on June 6, 1994. The couple divorced after 9 years of marriage.

Despite being the son of one of the most famous rock stars in the world, Evan Stanley managed to stay under the radar throughout the years. In fact, he only has about 700 followers on his official Twitter account.