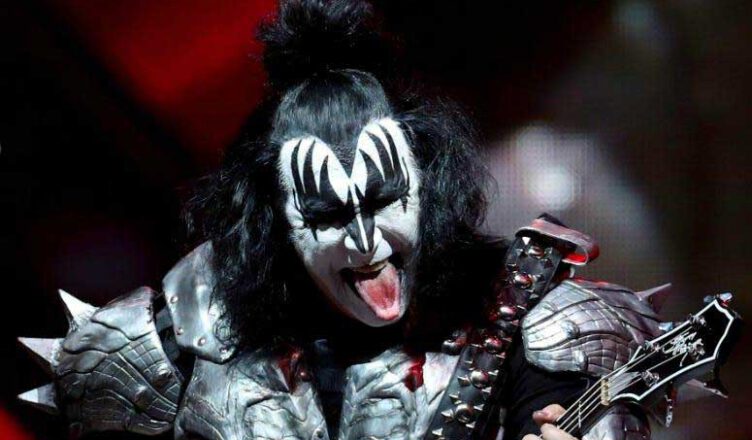 Gene Simmons is very active on his social media accounts and likes to use his Twitter account to express his views on various social or political issues, share his thoughts on music, and even give advice to his fans considering the ongoing pandemic.

In his recent tweet, Gene Simmons wanted to use his platform to appreciate and support the key scientist behind the COVID-19 vaccine. However, the way he wrote his message was criticized by some of his followers.

As you may have heard, the name Kizzmekia Corbett made headlines earlier this year, in March, as a member of the team of scientists trying to develop a vaccine against COVID-19.

Recently, he made headlines again as the key scientist behind the COVID-19 vaccine research. Gene Simmons tweeted on this matter because he wanted to congratulate the scientist who has been working tirelessly to find a vaccine that can help and save millions of people.

In her tweet, Gene repeated the title of the article referring to Kizzmekia Corbett as an “African American woman”, which generated much criticism from her followers. While some questioned why she needed to state her race, others claimed that her race should not be mentioned when discussing her scientific achievements because “highlighting her race is an act of racism in itself.”

Although Gene Simmons wanted to take a moment and appreciate the hard work that Kizzmekia Corbett and his teammates have put into helping their fellow citizens, his tweet was criticized by numerous people. Gene hasn’t responded to any of the criticism, but considering his stance against racism, the iconic musician could be addressing his fans, who will soon be confused by his latest tweet.