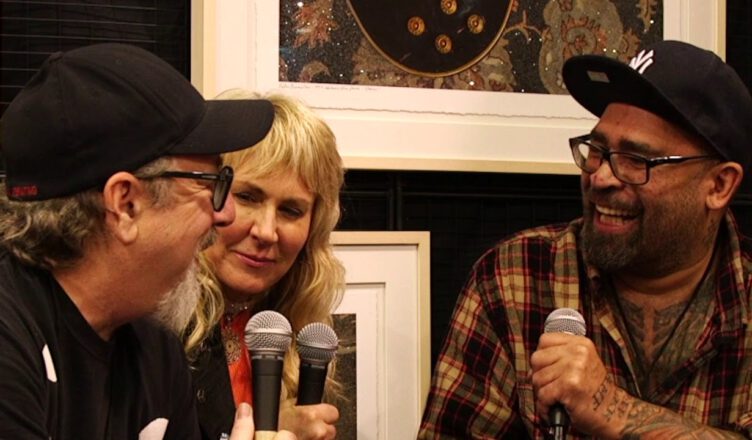 Jason Slater, the original bassist for Third Eye Blind and producer from Queensryche, has died at the age of 49. His daughter confirmed the news to TMZ.

The cause of death, his daughter explained, was liver failure, which Slater had kept secret from him until a month ago when he was hospitalized for the condition. At that time he lived on the island of Maui in Hawaii.

A representative for Third Eye Blind told TMZ, “When an energetic member of the music scene is caught too early, it’s always a sad moment.” Slater played bass and provided backing vocals for the band, and appeared on their first demo tape. He left the following year and they apparently have had no contact with him since 1996.

Our condolences to Slater’s family, friends, and former colleagues. Rest in peace.