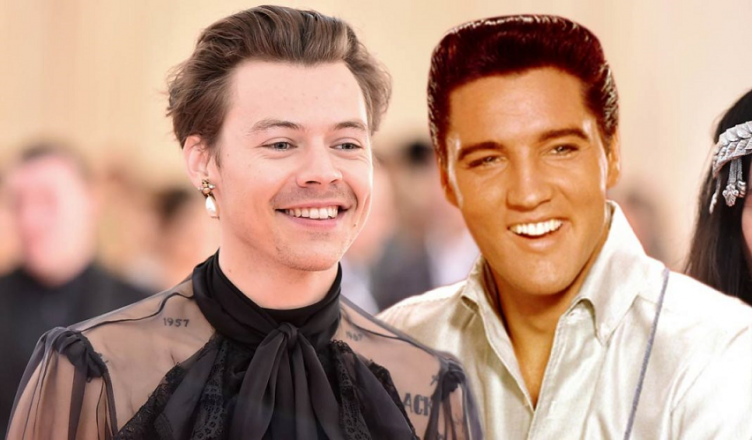 It seems that Harry Styles could be dusting off his blue suede shoes to take on the most important role of his film career to date: portraying Elvis Presley in Baz Luhrmann‘s new biopic.

The One Direction singer has thrown his hat in the ring for the iconic Elvis Presley role, with the Hollywood Report stating that he has already presented a screen test and that the producers are seriously considering it for the position.

The same publication has said that four other contenders are still competing for the film, with Aaron Taylor-Johnson, Miles Teller, Ansel Elgort and Austin Butler, all expressing an interest in the lead Elvis Presley role.

The position is scheduled to be presented in the coming weeks, with Hollywood legend Tom Hanks signing the dotted line to represent Elvis’ manager and close friend, Colonel Tom Parker.

There are not many details yet about what the movie will include, but it’s guaranteed to document the rise of the music icon to the superstar and the friendships he built along the way.

If Harry Styles gets the role, this would mark the second major production he has been involved in since the One Direction was suspended. In 2016, a source told The Sun that he would use his free time to explore film and acting.

“Since stepping away from [the band] Harry Styles has really enjoyed life outside that pop bubble. Acting is something he really enjoys and he’s been working behind the camera on a number of different projects.”