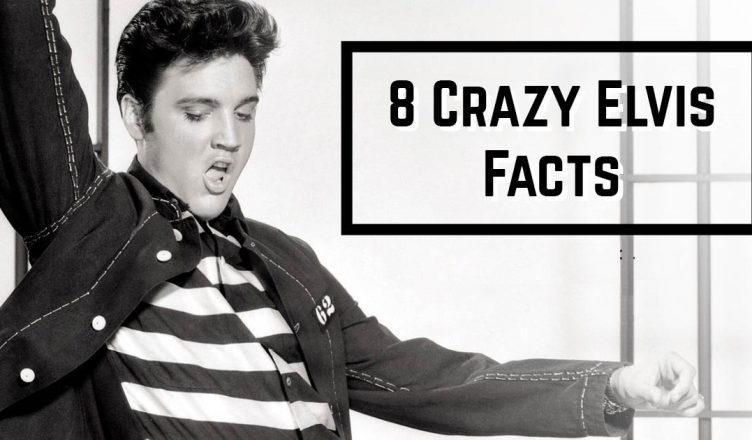 #1 Elvis Once Tipped His Limo Driver The Limo

Larry King once told a story on his show that was told to him by Elvis’ manager, Colonel Parker. The story goes like this: While working in Miami Beach, a limo driver picked up Elvis from a helipad upon arrival to take him to the convention center to perform. He later picked up Elvis to drive him back to the helicopter. At the end of the 10 block trip, he asked the limo driver if he owned the limo or if the company did. The driver replied he was an employee of the company. Elvis reportedly then said, “you now own it” and tipped the limo driver the limousine.