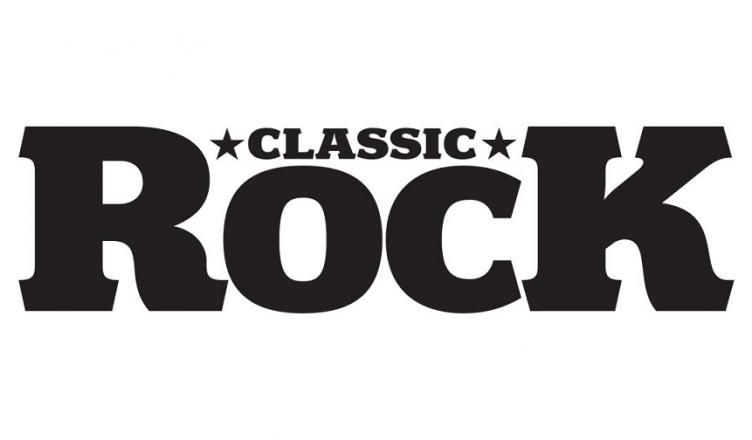 8. Jim Morrison refused to allow the record company to rename the band “Jim Morrison and the Doors” because he considered it a group effort. 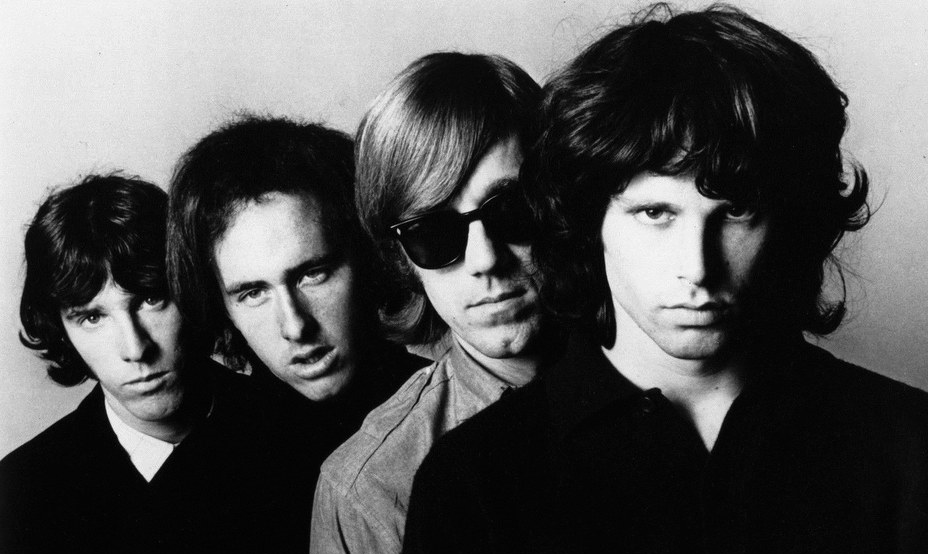 All Doors songs have The Doors as writers because Morrison and Krieger wrote the lyrics and Manzarek and Densmore wrote the music. Jim Morrison refused to be credited with the name of just one person after each song. Then, each The Doors song is credited to “The Doors” instead of a specific person. Greetings to Jim for being so homely with his bandmates, when he was playing with his balls and believing they were mythological creatures.