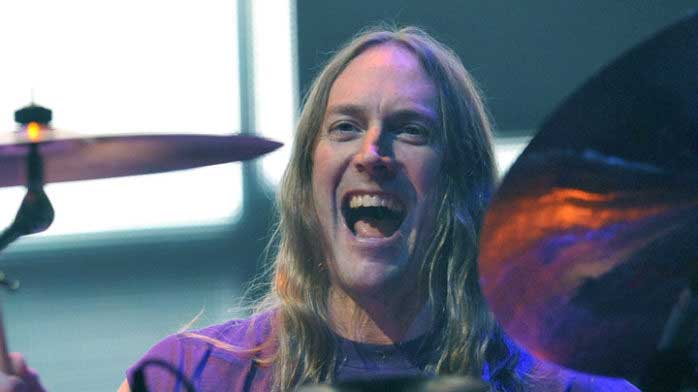 Tool’s iconic drummer Danny Carey had a new interview with Metal Hammer and gives many clues about Tool’s new album.

As they will read their statements below, Danny said his new album will not take another 12 years.

Here are his statements:

“My hope is we get in and knock out another record. We have tons of material. It’s not going to take 12 years, or if it does, I’ll probably be so old I probably can’t pick up my sticks anymore!

But my hope is we’ll do another record and just keep moving forward.”

“We’re going to tour on this [album] probably for two or three years at least, I imagine. It feels like what we’ve done on every album, and then I guess we’ll see where we’re sitting after that.”

There are no leftover Tool songs because of the process it takes to compose our songs – the way we hash it out in a room with all three or four of us, that there are tons of riffs and jams and things but there are no put-together songs that are sitting in the eaves.”