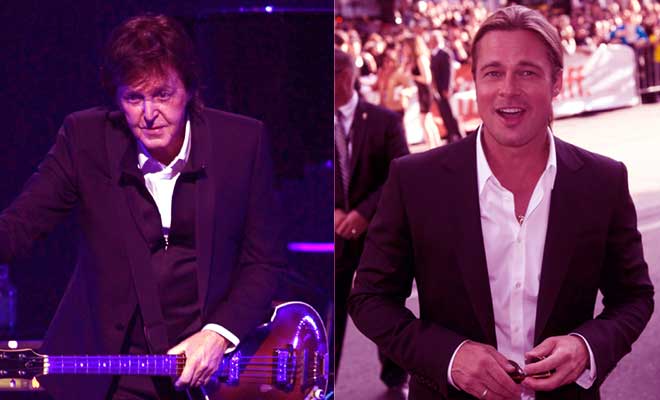 The legendary Beatles musician, Paul McCartney, shared a lot of new videos to answer his fans’ question about his latest book, “Hello, Grandude!”

As you will see the quick question and answer video below, Paul McCartney stated that he wants Brad Pitt to play Grandude, if the book will have a film adaptation one day.

“Who would play Grandude in the film?”

“Brad Pitt would be the ideal choice to play Grandude in the film. I think he would be very good. Don’t you?”