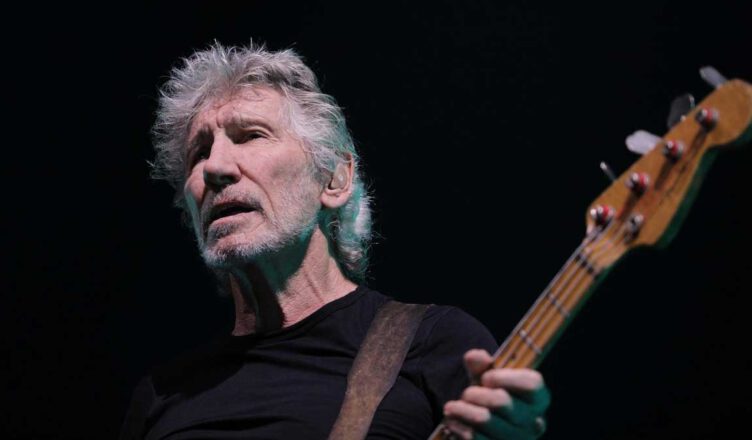 Pink Floyd co-founder and former vocalist Roger Waters took to Instagram to share some mysterious photos of himself taken onstage to excite his fans and give a sneak peek on an upcoming project.

Legendary British bassist and songwriter Roger Waters has returned to Instagram with something big two weeks after his latest release, “Roger Waters: Us + Them,” concert film. The film, which chronicles Waters’ acclaimed “Us + Them Tour” 2017-2018, came out on Blu-ray, DVD, CD and vinyl on October 3, 2020.

The tour visited the United States, Canada, New Zealand, Australia, and countries in Europe and Latin America, showcasing songs from Roger Waters’ career with Pink Floyd and his latest solo album, “Is This the Life We Really Want?”

Most recently, Waters has posted two photos of himself taken by his current photographer, Kate Izor, who captured the great musician under red and green spotlights. He has taken his fans to his own official website, yet he has not made an announcement either on the site or on his social media accounts.