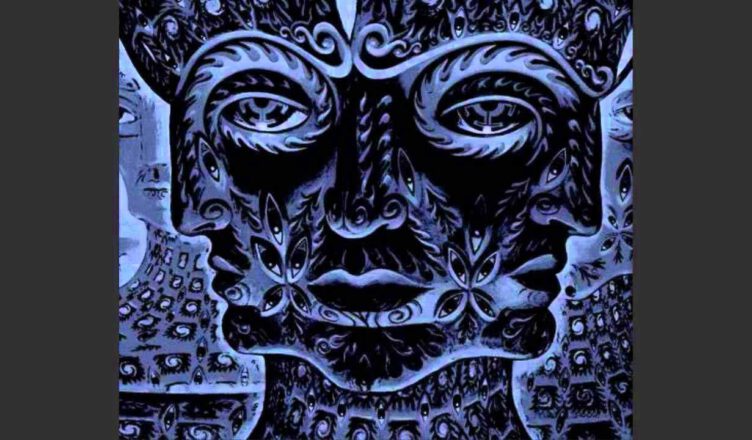 Rosetta Stoned is a story about a man and his contact with a doctor after he ingested LSD or DMT.

The doctor eventually asks the guy about what happened and the guy begins his epic tale about meeting aliens and being the next prophet. The alien who kidnapped him claimed that he was the one who will claim the apocalypse and the coming of the new God of the universe. The guy, of course is very, very confused and says “me, the chosen one?I didn’t even graduate from fuckin’ high school!!”. But he believes that this epic revelation is legit and truly real. He convinces the doctor it was real, it was not some stoner experience and that he truly met an alien and that the world was truly about to end. The guy goes into a hysterical mode, saying random gibberish that makes no absolute sense like “And can anyone tell me why y’all sound like peanuts parents?”. After the hysteria, the guy shits his bed, now he woke up from his nightmare and realized none of that was real and that changed his whole life experience to the fact that so many real events could’ve been fake.

I found this very interesting interpretation on songmeanings.com:

It’s a sort of slap in the face to all the psychonauts and self appointed mystics and shaman who walk around acting as if, or believing, that they have been granted special access to the mysteries of life. That they have tapped into some fount of knowledge about all the Big Questions that have eluded mankind since day one. Never mind the fact that many, more powerful, minds have been unable to give us definitive answers to these questions… they have been granted special access to the answers because…why? Because they took acid and believe in ufo’s? (credit to author)

Our guy was nothing new. He is one of millions who think he was some teacher, preacher about the truth….just like one we know: Jesus Christ. Yes to me Maynard is hitting the big guy like a lot of his songs, Jesus was a fraud. In today’s society, what this druggie has been through would be dismissed, seen as crazy, makes no sense, aliens will destroy us? Lol so many people said aliens would kill us all but they were all false, what makes this guy any different?

But think about in Jesus’s time…did people have that same conscience as us? Or an understanding that people can be crazy and that throughout history every religion claims the same thing, of course not these were simply, poor and exploitable people. Jesus was nothing new, remember the story of Ra from ancient Egypt, yeah same thing: Virgin birth, performed magical apparitions, died from the greed of a close one, and resurrected to be son of a supreme god. Wow this sounds awfully familiar…and lots of other legends throughout the world are out there. Jesus’s story was a cliche of the B.C era. This is a parallel to this stoner’s story today, just another out of the many. So how come this guy’s revelations were ignored, but Jesus’ became the most followed in the world. Because social conformity, first the easily convinced and uneducated people fell to it and in the next 2,000 years people went on with it. Despite so many advancements in science and philosophy, Jesus is still the most worshiped figure in human history because people are too afraid to question, and are able to question because many in the world still have no access to education and the right to question their religions. And even in the developed western civilization people are suppressed by religious beliefs no different from the stoner’s, a guy who is seen as a degenerate by society despite the fact that Jesus was also a poor guy who preached the end times in the streets.