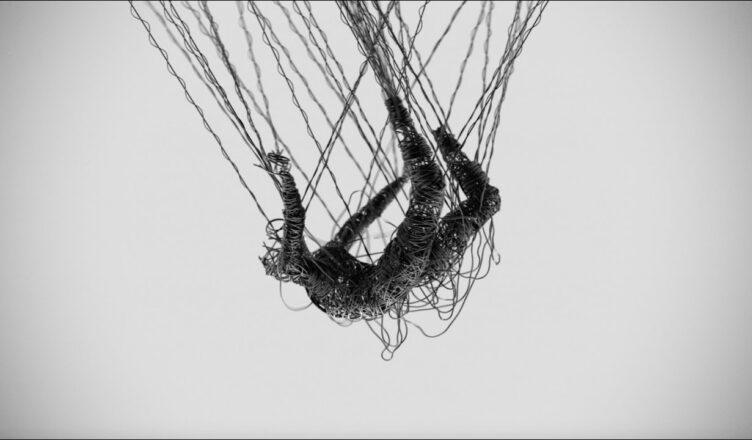 A new Korn song called “Can You Hear Me” can be broadcast below. The song is taken from the band’s next album, “The Nothing,” which will be released on September 13 through Roadrunner / Elektra. The follow-up to “The Serenity of Suffering” of 2016 was produced again by Nick Raskulinecz.

“I would say that it’s like a continuation of our last record. It’s really guitar-heavy and energetic — there’s a lot of energy. We came back to the root of what Korn is, in our sound, in the lyrics and in the feel of the songs. And so what Korn started out to be, I feel like we’re doing that right now.”

Korn frontman Jonathan Davis told Kerrang! magazine that he is

“really, really, really proud” of “The Nothing”. “I worked really hard on it,” he said. “The rest of the members worked hard and really did a great job. It’s a very dark record.”