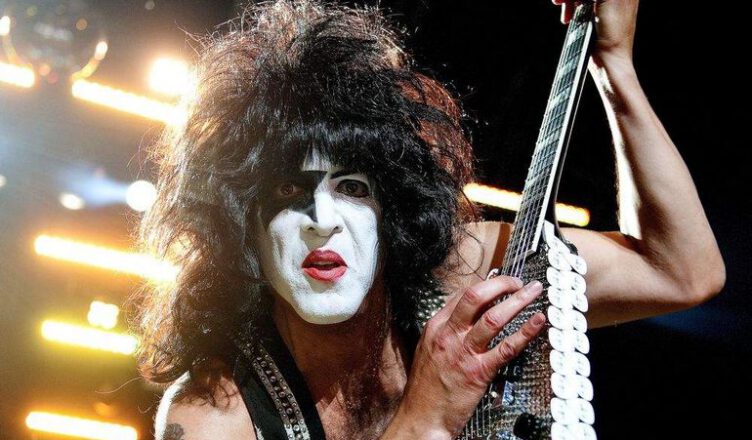 KISS co-founder and rhythm guitarist Paul Stanley have taken to Twitter to remind his fans not to believe everything they read on the internet just because he has a famous face attached via an Abraham Lincoln meme.

As you may recall, the iconic face of KISS and a fairly active Twitter user, Paul Stanley, recently commented on ex-KISS guitarist Bruce Kulick’s 35th-anniversary celebration of the ‘Asylum Tour.

He congratulated his former bandmate who put out live footage of the fans along with his sound tape, showing Bruce, Eric Carr, Paul, and Gene’s lineup taking The Who’s “Won’t Get Fooled Again” lineup.

Looking back on the good old days, Stanley has appeared on the platform to warn his fans about information contamination and misrepresentation of the Internet. He posted the photo of Abraham Lincoln with a quote next to it implying that many people would actually believe everything on the internet if there was a photo of some famous person next to the statement.

Now more than ever… pic.twitter.com/wHjUJD8UzK