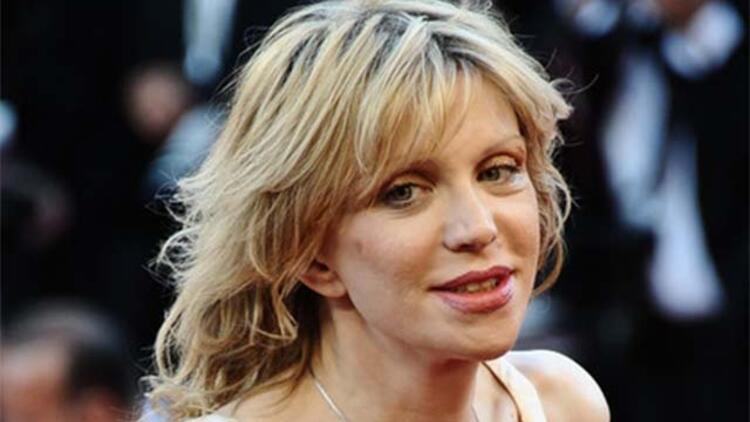 Kurt Cobain‘s widow and retired musician Courtney Love has posted a recent photo to her verified Instagram page today to reveal her real thoughts on Christmas Day and whether people should really buy Christmas trees and gifts this season.

As you know, the whole world is preparing for Christmas Day which commemorates the birth of Jesus Christ. While most people are excited for the day, it seems that Hole star Courtney Love is not one of them. According to her latest post, Courtney criticized savage capitalism and stated that she does not plan to buy mass-produced products to avoid being part of the “cycle of insanity.”

Additionally, Courtney Love suggested to her followers that they purchase items from local stores to support smaller businesses rather than capitalist ventures. She also spoke about Alexander McQueen’s “Sarabande Foundation,” which supports creative talents, and urged her fans to take a look at her products to choose this year’s Christmas gifts for their loved ones.

Courtney’s post was liked by more than 20,000 followers in a short time and one of the users who liked it was the lovely wife of Marilyn Manson and one of the most popular photographers of the time, Lindsay Elizabeth Warner.