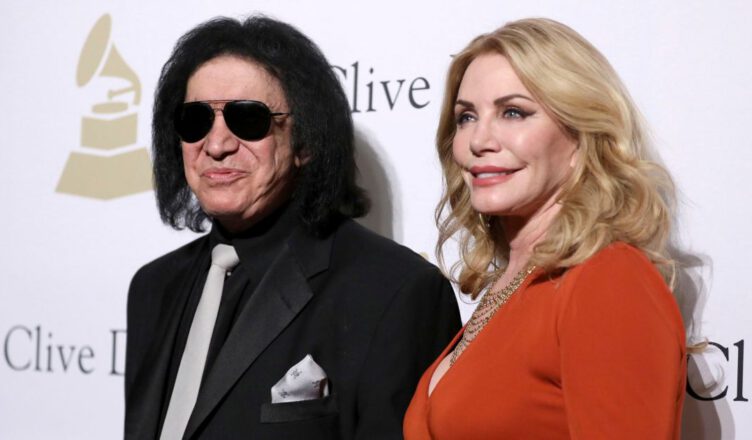 As you know, Gene Simmons likes to be active on his social media accounts and specifically prefers to use his Twitter account to express his views on social and political issues, to announce upcoming KISS projects, to interact with his fans, and to respond to your questions.

He recently posted a tweet in which he was celebrating the birthday of a famous actress, humanitarian, and businesswoman who is also known for her successful career in the music industry. Dolly Parton contributed greatly to the development of country music and has led an active musical career since her debut album “Hello, I’m Dolly,” which was released in 1967.

After celebrating her birthday, Gene Simmons was asked if he ever met Dolly Parton in person to which Gene Simmons responded by saying yes. As you know, world-famous musician Cher started dating Gene Simmons in 1978 and her love lasted a couple of years until Simmons fell in love with Cher’s best friend, Diana Ross.

While dating Cher, Simmons was also co-producing Japanese metal band Ezo’s debut album, during which he had the opportunity to meet Dolly Parton while they shared recording studios. Simmons said that she is a sweet soul and expressed her happiness to meet such an inspiring musician.

Have you ever met/worked with Dolly?

Yes. Met Dolly during the Cher days around 1979. And we shared recording studios when I was producing EZO. A sweet soul. https://t.co/CNJhd57yDT