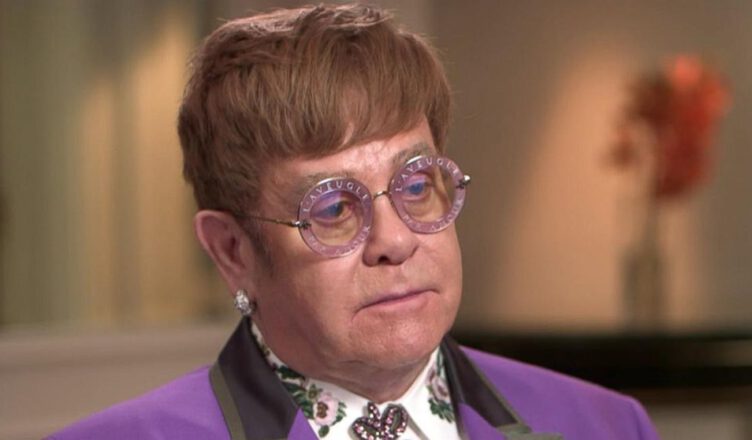 Elton John explained why he has no current plans to begin work on what would be his 34th studio album.

Longtime contributor Bernie Taupin recently said that he had been trying to persuade John to start writing music and that he had provided “about 16 or 18” lyrics ideas. “I’d love to see you start working,” he said. “As I say, I continually encourage you to do so.”

But in a new interview with Record Collector, John revealed that he was not responding to the stimulus. “I have no idea what the hell I’m going to do next, and that feels great,” he said. “I just don’t think this is a time to think about recording. I’m a dad and I love being a dad. I’ll get in the mood to record again, and I’ll get in the mood to write. … But no one needs another Elton John record right now. ”

In 2016, John noted that the way he wrote with Taupin, which involved them working entirely separately, was unusual, but the setup was so successful that no change was necessary. “When I started working with Bernie, it was exactly the same as now,” he recalled. “I would get a letter, I would go away, write the melody and play it to him.”

John explained that he would “just go to the studio and there are 24 lyrics waiting for me, and I go through them and see which one I want to start with, and then I try to write a song. I never, never know what the lyrics are going to be straightforward … It’s weird, but it works “.