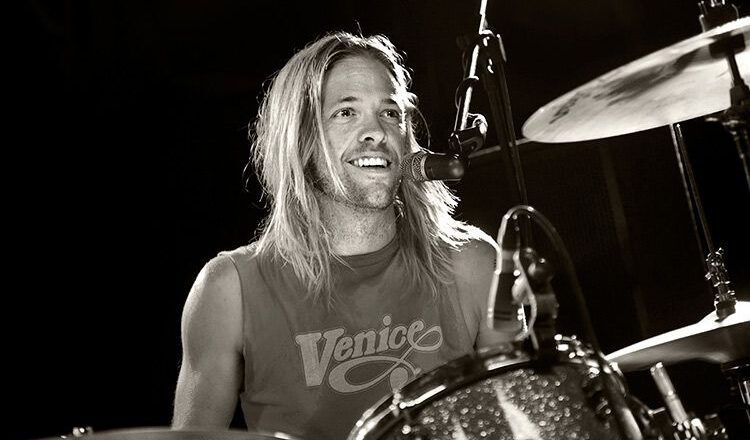 Foo Fighters have amassed an expansive catalog in their 25 years as a band, but during a recent conversation with Matt Wilkinson on his Apple Music 1 show, drummer Taylor Hawkins was able to narrow things down to his favorite song … or two!

Hopefully one of the biggest hits will be at the top of Taylor’s chart, but he actually goes a bit further and selects “Aurora” from the band’s 1999 album, There Is Nothing Left to Lose. That album produced five singles, but it was the deepest melodic cut that still tops Taylor’s chart … at least since his time in the band.

“I’d say without a doubt, it would be ‘Aurora,” says Hawkins, adding, “I think it’s really, I love that side of Dave. I love it when Dave gets into his voice almost like a yacht rock and he doubles his voice very well. And that was the first drum track I did for the Foo Fighters that I was very, very proud of because I only played half the drums on the Nothing Left to Lose album because it was my first time in the studio and I was … I didn’t know how to record. Recording drums and playing live is very different and the errors are very polarized, once you are under the scrutiny of the microphones. You had to get it right. “