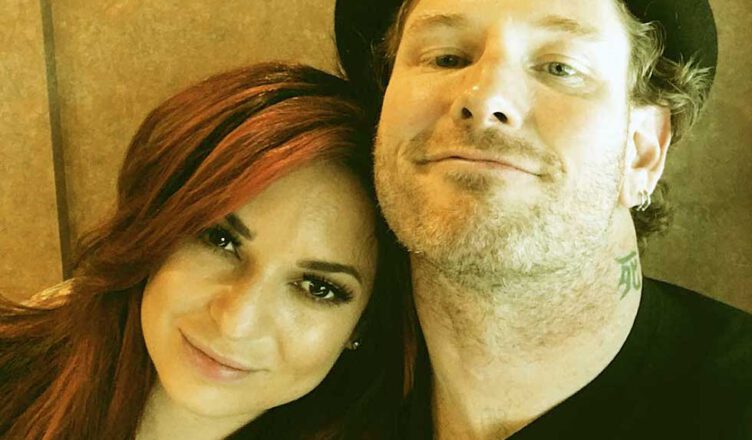 Slipknot frontman Corey Taylor‘s wife Alicia Taylor shared a post on her official Twitter page revealing that she started playing new video games with Corey’s son Griffin Parker Taylor, while Corey is much more interested in playing with. your puppy.

As you may know, Alicia Taylor, who is a great gamer, shared a post on Twitter earlier this month about the new video games she bought. However, she also claimed that she had to stay away from them as she has work to do. Alicia revealed that once she starts playing, she won’t be able to do anything else.

Like any other gamer, Alicia Taylor also bought Assassin’s Creed Valhalla as soon as she got the chance. Taylor recently shared a post on her official Twitter page revealing that she is playing the new game with Corey’s son Griffin Parker Taylor when asked by a fan.

We play AC Valhalla together. ? https://t.co/XRg3KJCVJT