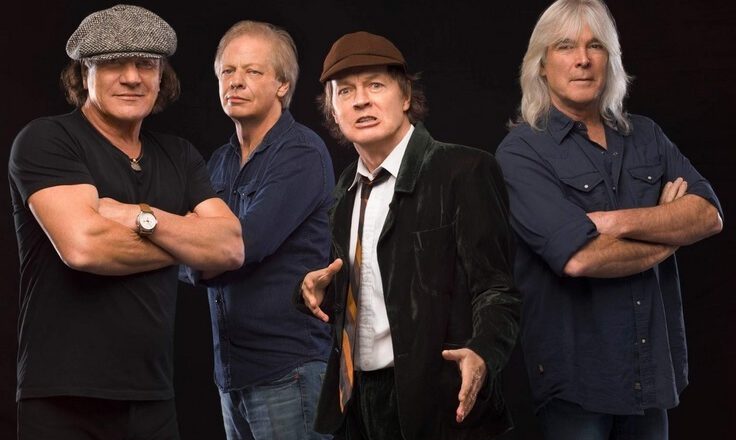 The legendary rock / rock band AC / DC’s official Instagram account broke the silence after a year to share a rare photo from the debut day of iconic vocalist Brian Johnson, and caused a huge surprise for fans.

Additionally, the band announced that they will celebrate the 40th anniversary of the album “Back In Black” this month frequently by sharing a tease of one of the iconic songs, “Hells Bells”.

After Bon Scott‘s devastating death in 1980, Brian joined the band and became the third AC / DC vocalist. However, Brian left the band in 2016 due to his severe hearing problems.

The band wanted to remember the first show Brian presented to the audience and shared a photo of the concert banner, which called fans of the “Northlands Coliseum Concert Bowl” for just $ 9.

Here is what AC/DC captioned:

“Celebrate Back in Black’s 40th Anniversary all month long! ⚡️”

“On This Day – Brian Johnson’s North American debut at Northlands Coliseum in Edmonton. ?”