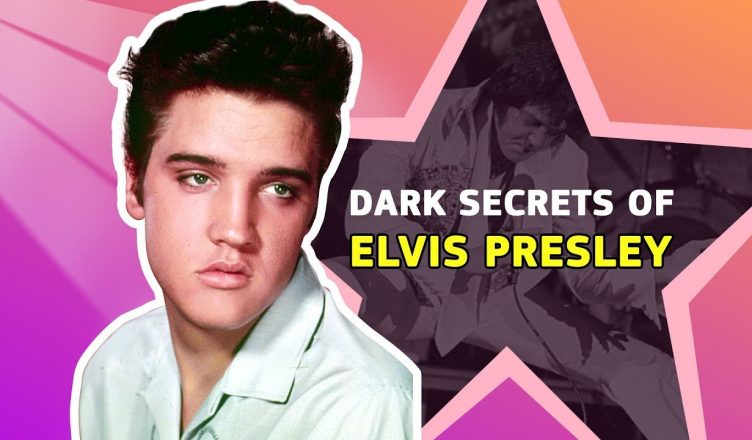 16. He even once discharged a gun at Alden

Elvis soon graduated from shooting at objects to shooting at people. In her memoir about her time with Elvis, Ginger Alden wrote that he once shot a bullet into their headboard while she slept. He called it “an attention getter” although these days police and lawmakers would probably call it something else.

15. He allegedly wouldn’t sleep with women who’d had children

According to Priscilla Presley, Elvis had a major hang-up about sleeping with women who were mothers. “[He] had mentioned to me before we were married that he had never been able to make love to a woman who had a child,” she wrote in her 1985 memoir. Eventually that included her, too.