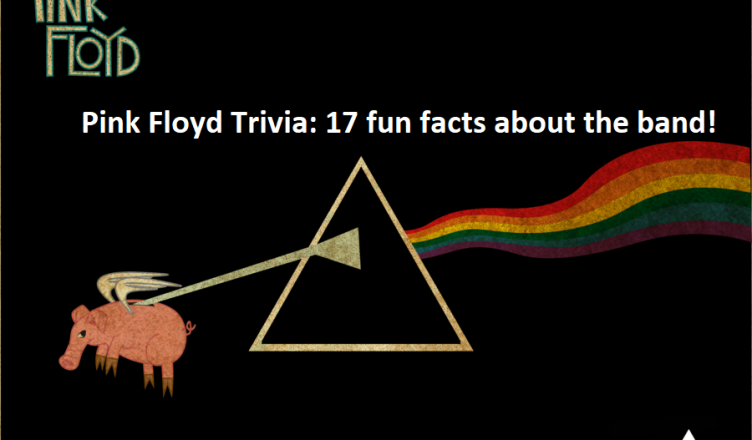 Let’s find out some interesting facts about the band!

1. Pink Floyd were founded in 1965 by students Syd Barrett on guitar and lead vocals, Nick Mason on drums, Roger Waters on bass and vocals, and Richard Wright on keyboards and vocals.

2. They gained popularity performing in London’s underground music scene during the late 1960s, and under Barrett’s leadership released two charting singles and a successful debut album, The Piper at the Gates of Dawn (1967).

4. Barrett left in April 1968 due to deteriorating mental health. Waters became the band’s primary lyricist and conceptual leader, devising the concepts behind their albums The Dark Side of the Moon (1973), Wish You Were Here (1975), Animals (1977), The Wall (1979) and The Final Cut (1983). The Dark Side of the Moon and The Wall became two of the best-selling albums of all time.