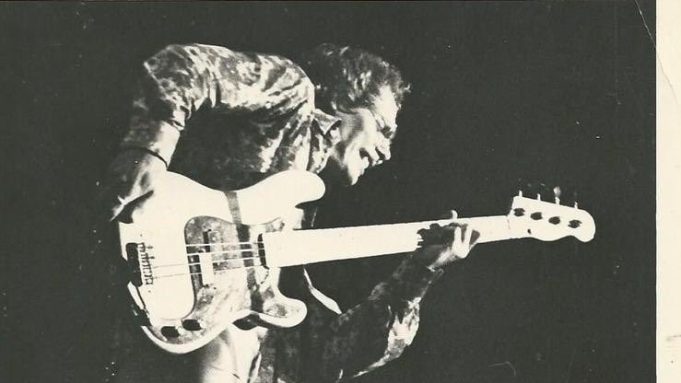 Tim Bogert, bassist and founding member of Vanilla Fudge, Cactus and the supergroup Beck, Bogert & Appice, has passed away at the age of 76.

The news of Bogert’s passing was confirmed by his longtime bandmate, drummer Carmine Appice, who wrote on Facebook: “My real friend Tim Bogert died today. He was like a brother to me. He was my friend for over 50 years. years.

“Tim was a one-of-a-kind bass player. He inspired many, many bassists around the world. He was as masterful at mashing as he was at keeping a beat, and Tim introduced a new level of virtuosity to rock bass. No one played like Tim. He created bass solos that drove audiences into a frenzy every time he played one. And he played a different solo every night. He was the last of the legendary bassists of the 60s.

“Tim was a very smart person. So smart we’d call him ‘Spock’. You could ask him anything and he would know something about it.

“I loved Tim like a brother. We will miss him so much in my life. I will miss calling him, making jokes together, talking about music and remembering the good times we had together, and how we created amazing music together.

“Perhaps the only good thing about meeting someone close to you is that they suffer from a serious illness, is that you have the opportunity to tell them that you love them and why you love them. I did that, a lot. I was moved to hear him said back to me. Nothing. It was left unsaid between us and I am grateful for that, I highly recommend it.

“Rest in peace, my partner. I love you. See you on the other side.”