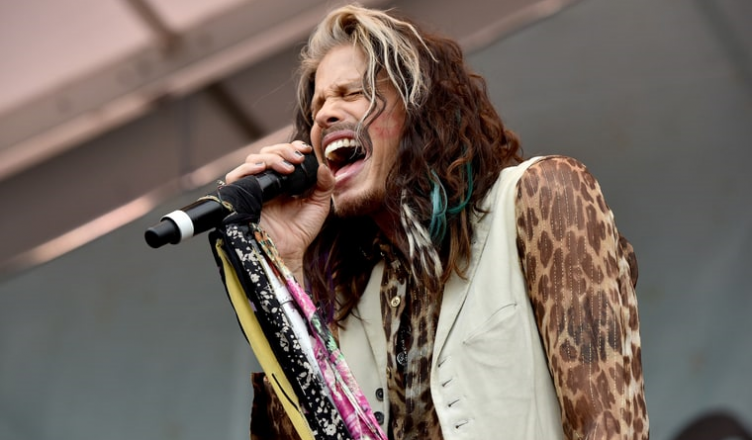 Well friends, the long wait is finally over. Steven Tyler announced today that he will embark on a solo tour of parts of the world that will begin on June 12 in Lewiston, New York and conclude in London, England, on August 7.

The dates shown below are limited. But most likely, if the tour is successful, which is likely, more dates will be added before it ends. Below are the dates.

From now on, we do not know if Steven will be on tour with a particular artist or if the shows will be intimate or large scale, but nevertheless, whatever the setting or the lineup, it’s time to get excited!