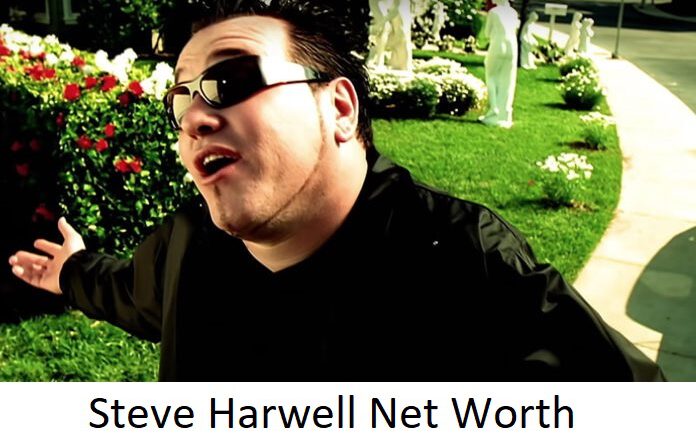 Steve Harwell’s Net Worth: Steve Harwell is an American musician who has a net worth of $ 5 million. Born on January 9, 1967, in Santa Clara, California, Harwell is best known as the founder and lead singer of the band Smash Mouth. Actually, he is so identified with his group that many refer to him by the name of the band. The California-based band was formed in 1994 by Harwell himself, who joined Kevin Coleman (drums), Greg Camp (guitar) and Paul De Lisle (bass) in what became Smash Mouth. With ska music from the third wave as their main niche, they rose to fame with singles like Walkin ‘on the Sun (1997) and All Star (1999). To date, they have released seven albums with Magic (2012) as the last. Over the years, the band has also adopted retro styles that cover several decades of popular music. They are also known for performing countless versions of popular songs like I’m a Believer (The Monkees), Why Can’t We Be Friends? (War), Don’t forget me (Simple minds), I can’t get enough of you Baby (Question Mark and the Mysterians), Improving (The Beatles) and I Wan’na Be Like You (Disney). In addition to his work with the band, Harwell enjoyed a different kind of fame after being chosen for the sixth season of the VH1 reality show The Surreal Life. With celebrities who are said to have spent their best moments, the show put competitors in a Hollywood Hills mansion for two weeks after each move with a relentless camera.