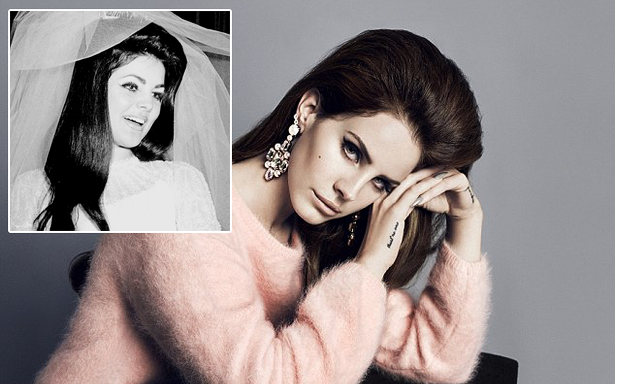 The next film by director Baz Luhrmann, which documents the life of Elvis Presley, will be filmed early next year in Queensland, Australia, where Austin Butler was recently chosen as the last singer.

A film after Presley‘s rise to stardom will undoubtedly touch on his relationship with ex-wife Priscilla Presley, and a Radar Online report states that singer Lana Del Rey wants to take on the role.

“Lana feels it’s a role she was born to play,” an insider claimed. “She’s has her agent badgering Baz for months now, hoping to get her cast. Lana looks just like Priscilla and has decided there’s no way she won’t get the part.”

Despite the enthusiasm informed by the singer, her lack of experience as an actor is reportedly a source of doubt for Luhrmann.

“Baz is nervous because she hasn’t exactly proved her acting chops, but it’s her lifelong dream to break onto the big screen,” the source said, adding, “[Lana]’s been driving her friend Kristen Stewart crazy, badgering her for method acting tips at every opportunity.”

Presley responded to the report while talking to The Blast outside LAX and said, “I like Lana.” He also said he is “in touch with Baz, I know what is going on” regarding the movie.

Together with Butler, the film will star Tom Hanks as Presley‘s manager, Colonel Tom Parker.

Luhrmann‘s film “will trace Presley‘s elevation to a level of stardom and celebrity that only the Beatles faced, in an evolving cultural context and loss of innocence in the United States” and will focus on Elvis‘s relationship with Parker.

“I knew I couldn’t make this film if the casting wasn’t absolutely right, and we searched thoroughly for an actor with the ability to evoke the singular natural movement and vocal qualities of this peerless star, but also the inner vulnerability of the artist,” Luhrmann said in a statement to Deadline. “Throughout the casting process, it was an honor for me to encounter such a vast array of talent. I had heard about Austin Butler from his stand-out role opposite Denzel Washington in The Iceman Cometh on Broadway, and through a journey of extensive screen testing and music and performance workshops, I knew unequivocally that I had found someone who could embody the spirit of one of the world’s most iconic musical figures.”