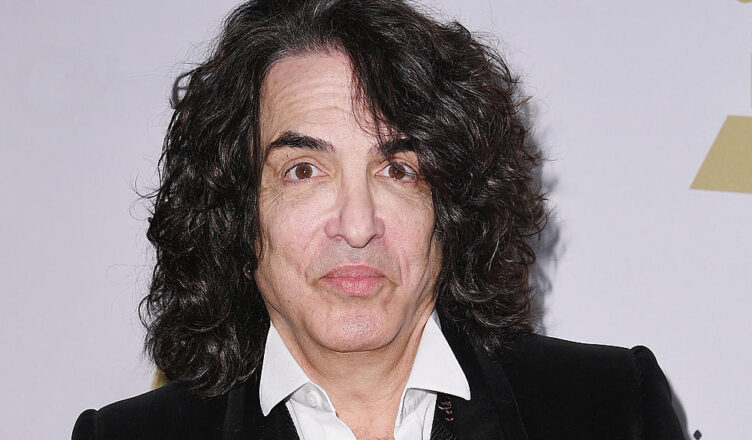 KISS co-founder and frontman, best-selling author, and Rock And Roll Hall of Fame member Paul Stanley has spent the last few years developing a project close to his heart. Soul Station is a band that brings together some of today’s leading musicians to pay tribute to the best artists and songs from the R&B and soul catalog to keep this vital music current. While it comes as a surprise to many, Stanley’s early fundamental roots in this music have quietly turned this passion into a famous touring and recording band. Stanley’s 15-member group has toured the United States and Japan, and recently recorded an album of nine classic soul songs and five new original songs. “Now And Then” will be released on March 5 on Universal Music Enterprises. The first single, “O-O-H Child” (The Five Stairsteps), can be seen below.

Speaking about new music, Stanley said: “Between the big Soul Station shows and the beginning of the album, I started to think that neither the band nor the music we love should just depend on the past, so I started writing with the aim of bringing songs to the present without problems. From what many people I respect have told me, that mission was accomplished. ”

When Stanley conceived Soul Station, the group excelled on the live stage, playing in smaller, more intimate clubs – a stage where Paul Stanley reflected on those classic hits that were his first inspiration, playing the songs with reverence and respect for how he and the band believe they should be played and heard.

“Long before listening to the great British bands, I grew up listening to Philly Soul, Motown, and much more,” he said. “I was lucky enough to see Otis Redding and Solomon Burke among others. That music and their narration gave me strength and hope even on some difficult days. The great classics of that time are magic medicine for most and I was drawn to it. around that time. for some sorcery, I think we could all use it. ”

The band is bolstered by three string players and two of the same height, allowing Soul Station’s wall of sound to be firmly rooted in the past while reclaiming the present and the future.

“Now And Then” track listing: