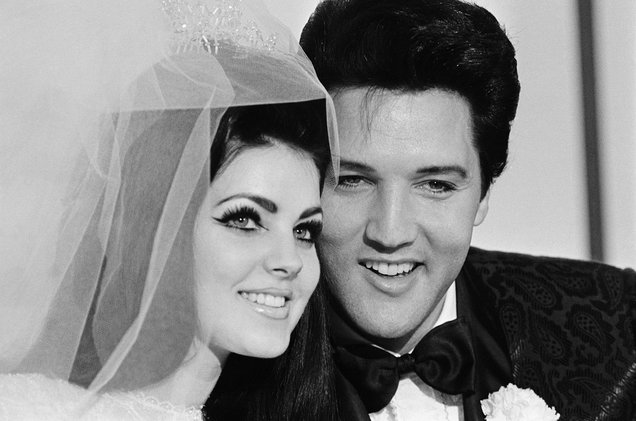 Elvis Presley met Priscilla Beaulieu when she was just 14 years old. He was 10 years older, and already a rock ‘n’ roll superstar. The two married in 1967 after a nearly eight-year courtship. The King of Rock was known to carry on affairs with women, including his Hollywood co-stars. In 1968 Priscilla gave birth to their only child, Lisa Marie. By 1973 Elvis’ drug dependency and infidelity led to the couple’s divorce. The only marriage Elvis ever entered, the story of Elvis and Priscilla continues to fascinate the public long after Elvis’ death in 1977.