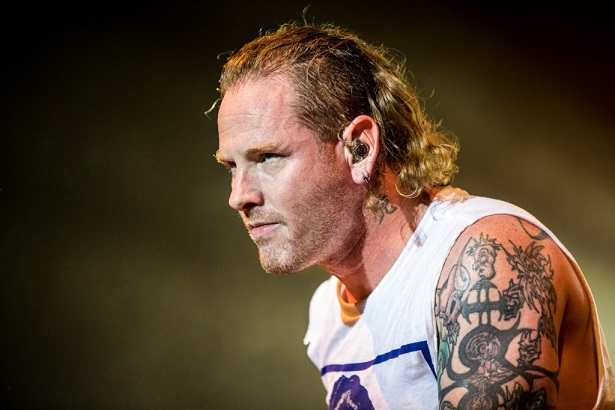 Slipknot singer Corey Taylor talked about the perils surrounding music streaming for artists in a recent interview with Rock Feed. Highlighting the disparity in the payment of royalties on radio playback compared to the media on demand, he said “there is a reason.” Tool waited until this month to allow its music to be consumed through broadcast channels.

When asked what artists could do to stimulate more appropriate broadcast payments for music creators, the leader of Slipknot and Stone Sour covered some basic concepts of the current art-to-trade conflict.

“I’ll tell you what they can do,” Taylor replied. “They can start by all of them banding together and pushing the streaming services to stop appealing the legislation that’s already been put in place to pay us better, you know? There’s a reason that Tool waited as long as they did to put the stuff up on streaming services. Because they knew they weren’t gonna be compensated for something that they worked their asses off for.”

Other big names in rock have previously faced streaming giants. In May, Paul Stanley of KISS called streaming “unfair to the musicians.” Last year, Mastodon guitarist Bill Kelliher foreshadowed a disappearing artist class driven by streamings’ biased payment premise. However, speaking to Rock Feed last week, Taylor also tacitly admitted that most groups aren’t in the enviable position of a legacy outfit such as Tool.

“To me, it smells of two things with Tool. A, it’s perfect timing because they have a new album coming out; and B, they probably worked out a deal with their label to make sure that they got a piece of the money that the label’s automatically going to get because of the money that’s being generated from streaming.”

Going down to the brass tacks, the musician described the main difference in how artists are paid when their song plays on the radio, compared to the waste they receive when that same song is transmitted.

“That’s what people don’t understand,” Taylor added. “The difference between streaming and radio is you make money off radio because of the publishing that’s involved. With streaming, there really is no publishing that is promised. That money goes directly to … the label. So the label is making huge amounts of money. And they are not contractually bound to pay us for that.”