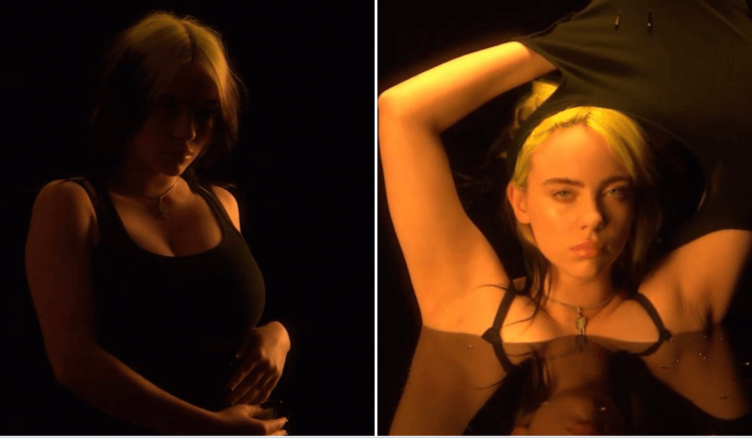 Billie Eilish has recorded a piano version of “Something”. She performed her version of the Beatles hit during an appearance Thursday on SiriusXM’s Alt Nation channel.

“Something” is Eilish’s third public break in a Fab Four ballad. She sang “Yesterday” in February during the “In Memoriam” portion of the Oscars broadcast. Two months before that, she performed “I Will” on a ukulele in a segment of “Carpool Karaoke” from The Late Late Show With James Corden. Coincidentally, “Something” composer George Harrison also performed “I Will” on a ukulele in the Beatles documentary Anthology.

Eilish, who will be 19 in two weeks, inadvertently drew the ire of classic rock fans in December 2019 when she admitted to Jimmy Kimmel Live! I had never heard of Van Halen and did not know any of her songs. A war of words began on social media between fans of both acts but soon found an ally in someone who also came into the limelight while still a teenager, Wolfgang Van Halen.

“Something” originally appeared on Abbey Road, the last album the Beatles recorded while they were together. It was Harrison’s opening song to be released as the A-side of a single – “The Inner Light” and “Old Brown Shoe” had been B-sides – and it rose to number 1. “Something” has been covered by artists as diverse as Frank. Sinatra, Booker T. and the MGs and now Eilish.