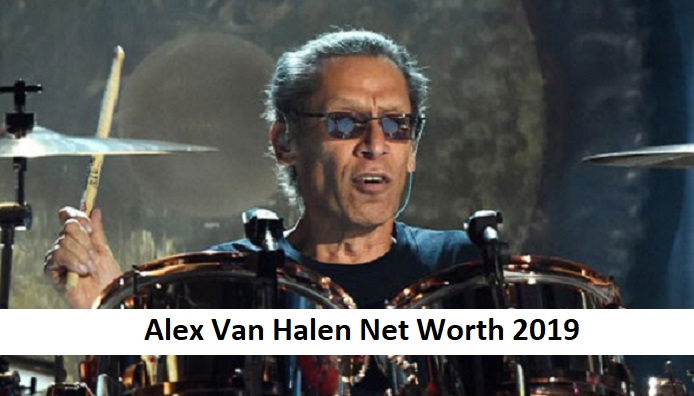 Alex Van Halen’s net worth: Alex Van Halen is an American drummer born in the Netherlands and co-founder of the hard rock band Van Halen. Born in the Netherlands on May 8, 1953, his current net worth is $ 95 million. He formed this world-famous band in 1974 with his brother, Eddie, and with David Lee Roth and Michael Anthony. The band received their first recording contact with Warner Brothers in 1974 and released their first album, Van Halen, in 1978. Alex Van Halen and his band have had almost continuous success since then. The group has sold over 80 million albums worldwide, has had the highest number of hits on the Billboard Mainstream Rock Chart and, in the 1980s, had more Billboard Hot 100 hits than any other hard rock band . The Recording Industry Association of America (RIAA) named Van Halen as the 19th best selling band / artist of all time. Van Halen is one of five bands to have two albums that sell more than 10 million copies and, in 2008, was listed as one of the best paid live performances in the world. Alex Van Halen is also an ordained minister.