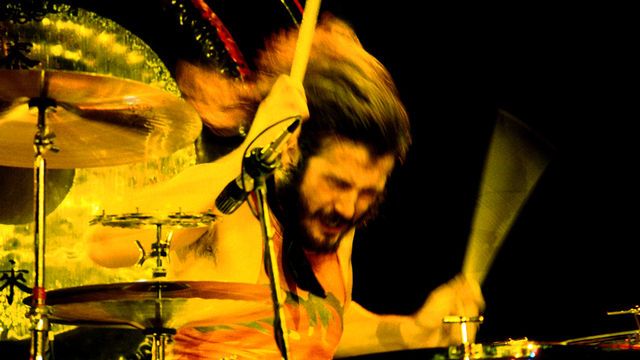 The band Led Zeppelin was formed by Jimmy Page in the year 1968 but at first it was named The New Yardbirds. Later they changed the name to Led Zeppelin. Jimmy Page wanted to name it Lead Zeppelin but he thought that the Americans might pronounce it ‘Leed’. So, he changed it to Led to leave no confusions.

When guitarist Jimmy Page and singer Robert Plant first met in 1968, they bonded over the Joan Baez’s version of song ‘Babe I’m Gonna Leave You’. Then later on reworked the song and used it for Led Zeppelin’s debut.