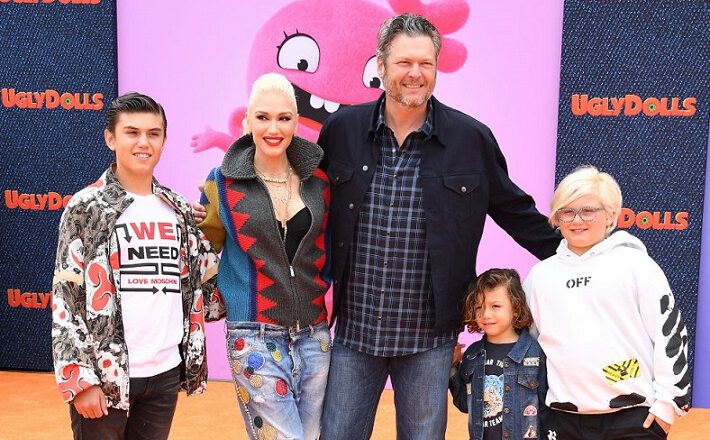 He is the younger brother of Kingston Rossdale and the older brother of Apollo Rossdale. In addition, he has an older paternal half-sister named Daisy Lowe. His parents, Gwen Stefani and Gavin Rossdale, divorced in 2015

It’s no wonder Zuma is so charismatic — he entered the world on Aug. 21, 2008, meaning his zodiac sign is a Leo. And Lions are the life of the party! They’re known for being exuberant, self-confident and, most of all, fun.

Stefani and then-husband Gavin Rossdale chose the name Zuma Nesta Rock for their middle child. So, where’d they get such a unique moniker? Thus far, neither parent has shared the meaning. However, Linda Rosenkrantz — co-author of The Baby Name Bible: The Ultimate Guide By America’s Baby-Naming Experts — feels confident Stefani and Rossdale were inspired by Zuma Beach in Malibu, California. A popular surf spot, it’s a very SoCal hangout. Nesta is Welsh for “pure,” and Rock, well, just look at Zuma’s mom and dad!