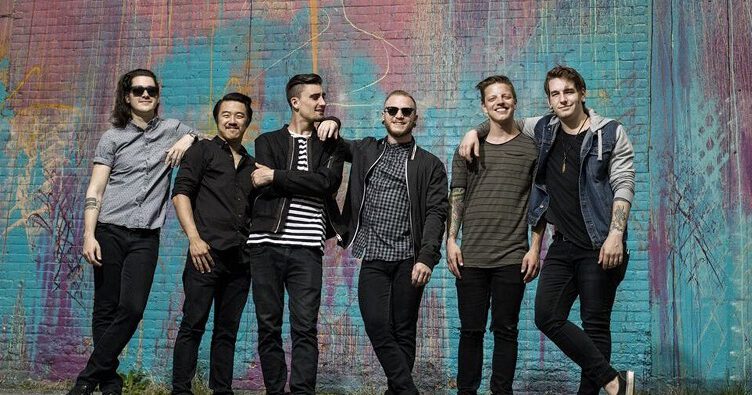 While the past week has seen a series of postponements due to the coronavirus, we are now starting to receive some rescheduled visits. We came as Romans, who were planning to greet the 10th anniversary of their album To Plant a Seed, while on tour, they just took their tour to the summer.

The walk finds the band revisiting the classic album while on a bill that also includes sets from The Devil Wears Prada, Gideon, and Dayseeker.

They state in their new announcement that all previous tickets and VIP packages will be honored and that many of the shows on the trek are sold out or at 85 percent or more capacity.

“We are very excited to announce the tenth anniversary tour of our first album To Plant A Seed,” says guitarist Joshua Moore in the tour’s initial announcement. “Being able to see our fans connect with us through music for the past decade has been an incredible privilege, and it all started with To Plant A Seed. In 2009, when we recorded it, we had no idea where it would take us. O what we were really doing, and it’s amazing to see that we can still play these songs and feel that connection with you. ”

Moore later revealed in a separate interview with Full Metal Jackie that the band would be playing the album material for the last time during this career. He explained, “Some of the songs we will be playing for the first and last time. We are currently writing our sixth studio album and we have many songs. If we are not heading the tour, we are playing for 30 or 40 minutes. How do you choose which songs to play from 75 songs? ” 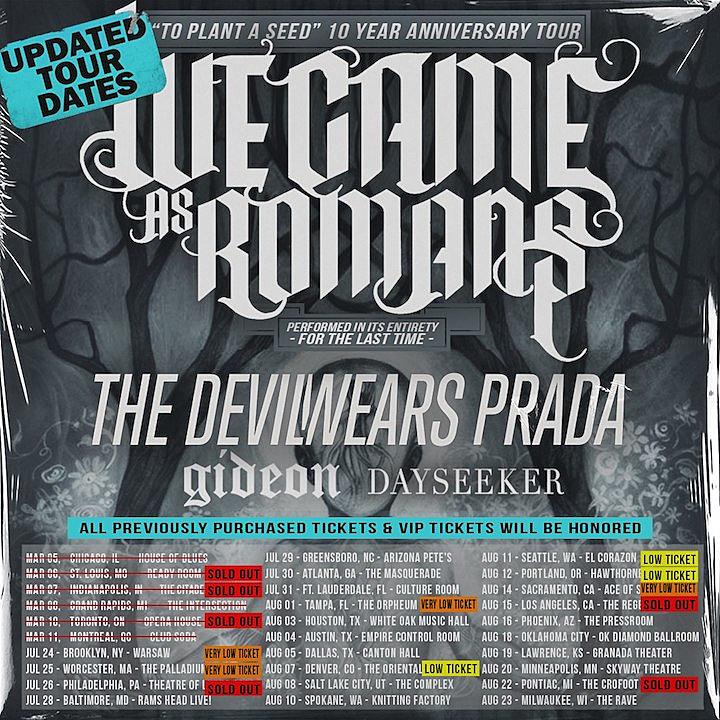