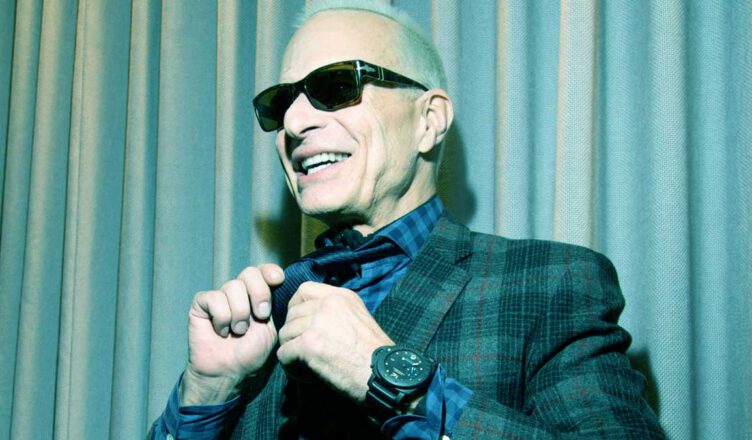 Well-known Van Halen leader David Lee Roth shared his latest episode of The Roth Show and revealed his ideas about the Chinese and other people rooted in Asia, and how he is admired for his work ethic.

He also explained why he wanted to commit suicide all his life, as you can read below. Here is a part of his statements from the last episode called, # 23c Cantaloupe of chain gangs.

His statements transcribed by Metalhead Zone:

“The Chinese boss much to his credit or discredit attempts to rein doctrine 8 and teach Americans “This is how the Chinese do it this is how we do-wit-do-wit.”

And you got a role with us and he starts at $15 an hour I can only speak for baby boomers we want $50 and up we want benefits, we want the weeks off, we work for the weekend, we like to have music when we’re at the workbench, on and on and on…

Tells you the truth and goes fuck I’m going crazy I feel like committing suicide my entire life is laid out like a fucking Denny’s menu and I don’t even know what Denny’s is.”

You can watch the whole show below.