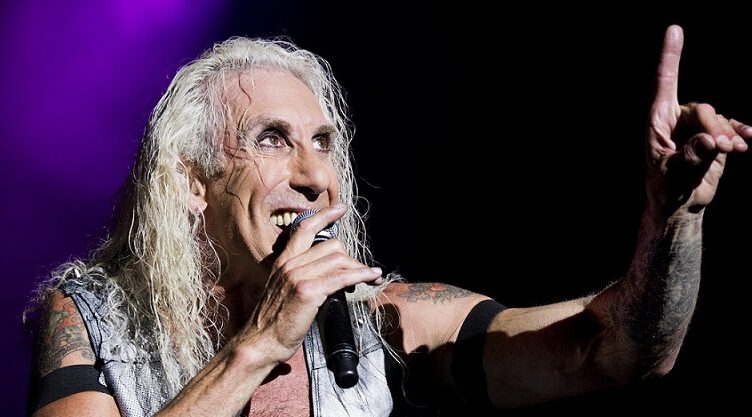 Dee Snider, the leader of the heavy metal band Twisted Sister, revealed his thoughts on the returns of some musicians after they announced their goodbyes and beat Ozzy Osbourne for that reason.

In Snider’s recent conversation with David Slavković of UG, he has frankly expressed his disappointment and anger at what some musicians do frequently.

Snider has criticized both Ozzy Osbourne and Mötley Crüe for their returns to the music industry despite their farewell tours, which meant that they would no longer continue their music career.

You may already know that Ozzy Osbourne went on a farewell tour called ‘No More Tours Tour’ in 1992, which was a reference to his iconic song called ‘No More Tears’. However, he decided to do another farewell tour as a sequel, and that decision was moot in the community, including Twisted Sister legend Dee Snider.

Dee Snider talked about the farewell tours of Ozzy and Mötley Crüe and said:

“I think it’s bullshit. When you say farewell… Rage Against the Machine breaks up – that’s not retirement, they broke up, and they reformed, and that’s great.

But when you do a farewell tour, and you announce this, and you sell tickets, and you have a t-shirt that says ‘No More Tours’ – thank you very much, Ozzy, I bought one of those – and then you come back, that’s bullshit.

So when you say, ‘We’re retiring,’ people now don’t take it seriously. So, you know, it’s like a joke, and I think that a part of it is that these artists have nothing else going on. And I realize that – without playing, they have no career.”

He continued and explained what he does about his musical career. Snider said:

“I have done so many things – I mentioned Broadway, I’ve been doing radio for 30 years now, voiceover work, I act, I write screenplays, I’m gonna be directing my first two movies, I was supposed to be directing in May but COVID stopped that; I just finished my first novel…

And now, in the late stage of my life, I’ve found my voice, my place in the metal community. After a lot of attempts over the last couple of decades, I’ve finally found my place.

So, if I do anything musically, I’m not gonna go backward; I’m going to continue forwards with Dee Snider for the new millennium, musically.”

the source for the rest of the interview.