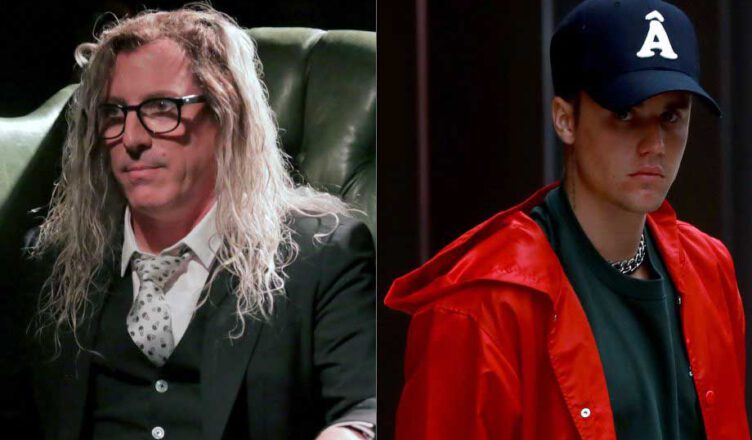 As everyone will remember, the iconic Tool leader, Maynard James Keenan, responded to an article about Justin Biber as a Tool fan and called Bieber “Bummer” last month.

After a while, Justin Bieber’s beloved wife, Hailey Biber, responded to Maynard’s tweet and hit Keenan saying that:

“He expressed he was a fan of your music. Grew up listening to your music. You must be unhappy with yourself that you want to make people feel small who express their admiration for you.

Very childish and hurtful thing to do. I hope u find security within yourself. Sad place to be.”

“He’s probably a good kid. It’s the crap that surrounds him. I know the ocean of shit that’s going to follow because he couldn’t just be a quiet Tool fan.

He had to say it out loud, and now I know the flood’s coming from the people that don’t get it, and the people that think they do, and they’re going to argue with each other. And it’s going to be stupid. And it doesn’t matter.”

One thought on “Tool’s Maynard James Keenan Said About Justin Bieber: “It’s The Crap That Surrounds Him””