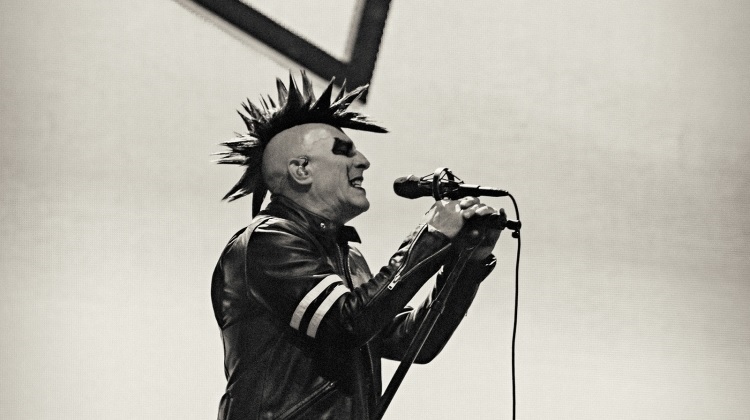 The recent Grammy Award-winning band, Tool, has announced the tour dates of its 2020 tour in the US. UU. And also, they added a new stretch of North American shows.

According to Tool’s announcement, the tour will begin on April 16 in Miami, Florida, and end on June 23 in San Francisco.

Tickets for your presentations will go on sale to the general public on Friday, February 28 at 10 a.m. Tool Army members will have access to a special presale for the tour that will begin on Wednesday, February 26 at 10 a.m.