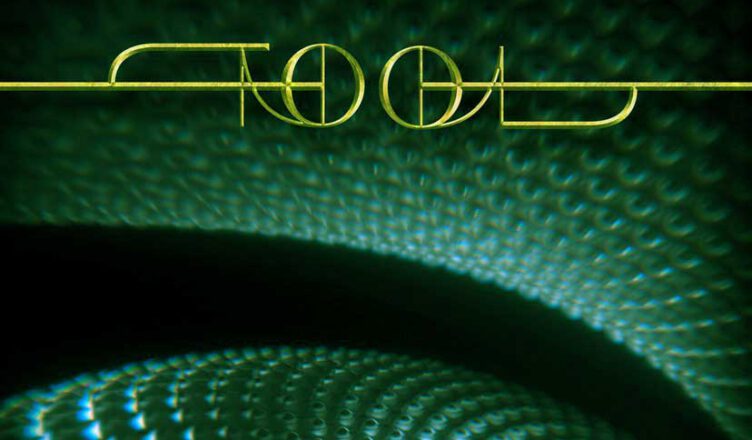 Tool has gathered some serious avant-garde packages for its fifth album, Fear Inoculum. The screenshots and video of the deluxe edition on CD can be found below.

“Continuing their affinity for pushing the boundaries of physical packaging, the Grammy Award-winning outfit has created a deluxe, limited-edition CD version of Fear Inoculum,” the band announced in a statement. “The collectible offering, which was conceived by and directed by Adam Jones, features a 4” HD rechargeable screen with exclusive video footage, charging cable, 2-watt speaker, a 36-page booklet and a digital download card.”

The special packaging was conceived by Tool’s guitarist, Jones, who has been behind many of the band’s most distinctive visual elements over the years, including packaging for the Tool 2006 album, 10,000 Days. That LP featured stereoscopic glasses built into its cover, allowing fans to see the album’s illustrations in 3D.

The limited edition CD version of Fear Inoculum sells for $ 45 is now available for pre-order, although most retailers are currently out of stock due to high initial demand.